Denia is a family resort that attracts thousands of visitors every year. Apart from a tourist resort, Denia is also popular as a great place for living all year because its the largest town in the region and there are activities all year round.

Denia has a fascinating castle built on a rocky crag offering a spectacular view of the sea and the city and the nature around it. The beach of Denia is one of the most beautiful of the Costa blanca with a varieties of water sports available and the city within walking distance. Six km inland from Denia there is a golf resort which includes the Marriot Hotel, tennis, horse riding and the golf course designed by the prolific José María Olazábal in 1991, that has 27-hole and it's  known internationally for its excellent conditions for playing golf throughout the year.

Denia celebrates more fiestas compared to any other part of Spain. The more affluent areas include palaces and houses of a certain stature particularly around Loreto Street close to the church square.  All in a typical Mediterranean atmosphere with people chatting on the streets or sitting in terraces surrounded by palm trees. Denia has also a new large award winning hospital, the first in Spain and the second in Europe to reach the maximum score on the level of digitization of a hospital, the highest certification on implementing its electronic medical records. This positions Hospital de Denia in the top tier of the select list of hospitals that have received this award by HIMSS Analytics Europe until now.

Costa blanca north was voted as one of the most healthiest place to live in the world by WHO, (world health organization). Most of the towns in Northern Costa blanca have long sunshine hours, hot in the summer and very mild the rest of the year (20 degrees Celsius average) which makes Denia a preferred destination for thousands of British, Dutch, German and other north European. While it is still popular for tourism, Denia is more of a practical town, ideal for those looking to live an authentic Spanish experience. Denia is also known for its restaurants and the quality of its Mediterranean food. Denia has been designated UNESCO Creative City of gastronomy. Local chef Quique Dacosta is a 3 star Michelin.

There is a new nautical station where you can take a ferry to the Balearic island, Ibiza, Formentera, Mallorca.  With all the facilities that we mentioned above, you could be very happy if you choose to live in Denia.

Denia is located the coast between Alicante and Valencia, it occupies 66.2 km2 of the municipality and is the capital of the Marina Alta with 50.000 inhabitants. The Las Marinas beach offers long sandy beaches: Les Deveses, La Almadrava, Los Molinos, Les Bovetes, Les Marines, Albaranas and Punta Raset. The beach of Las Rotas offers rocky coves where the Cape of San Antonio stands 160 mtrs in the Marine Reserve, its characterized by its numerous coves and the promenade (Marineta Cassiana, Trampoline, The Punta Negra, Les Arenetes, La Cala). The Montgo mountain, declared a natural park in 1987, with a varied selection of plants, animals, caves and trails. The mountain offers panoramic views of Denia and its sandy beaches towards Valencia. Denia borders on the north coast with Oliva (Valencia province) and south to Javea (in Alicante). Denia is communicated by road with Valencia and Alicante via the N-332 and the AP-7 E-15 (Autopista del Meditarráneo) (Exit 62). Bus to Gandia, Valencia and Alicante. Railway station from Denia to Alicante and ferries from Denia to Ibiza (2 hours), Palma de Mallorca and Formentera.

" We saw so many hares running senseless, we learned to be turtle and appreciate the journey,"

Ferry to the Balearic islands

Other towns and villages 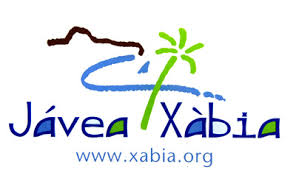 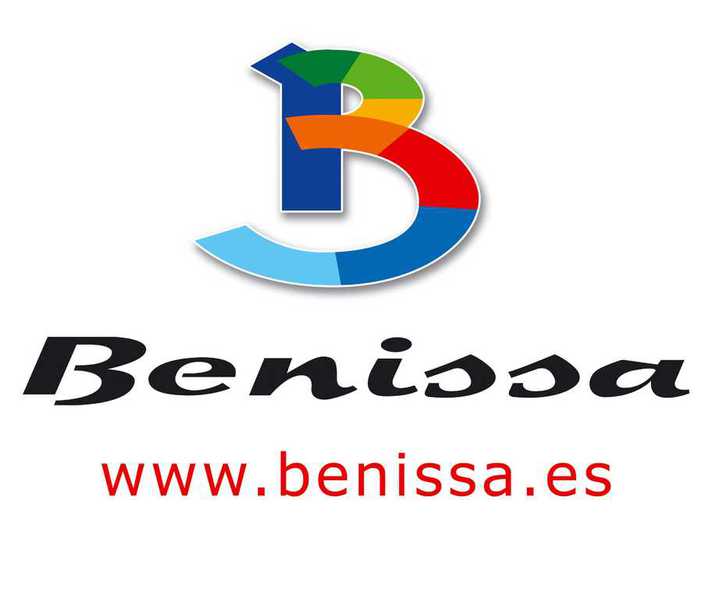 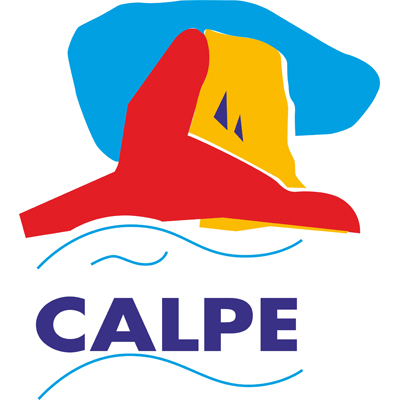 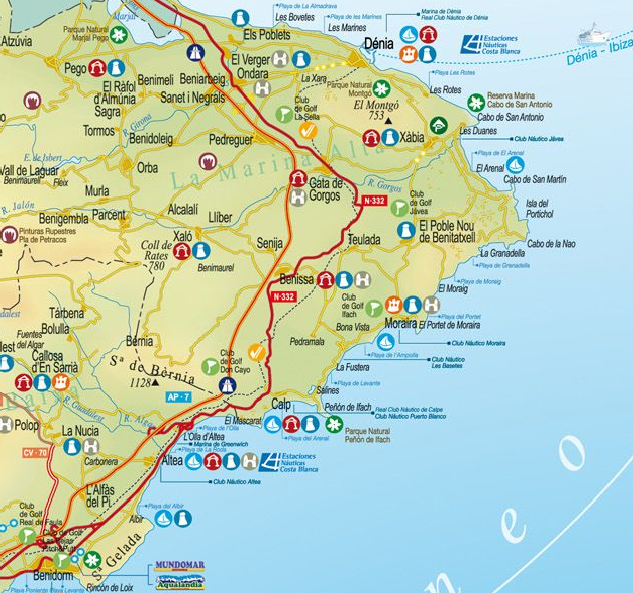